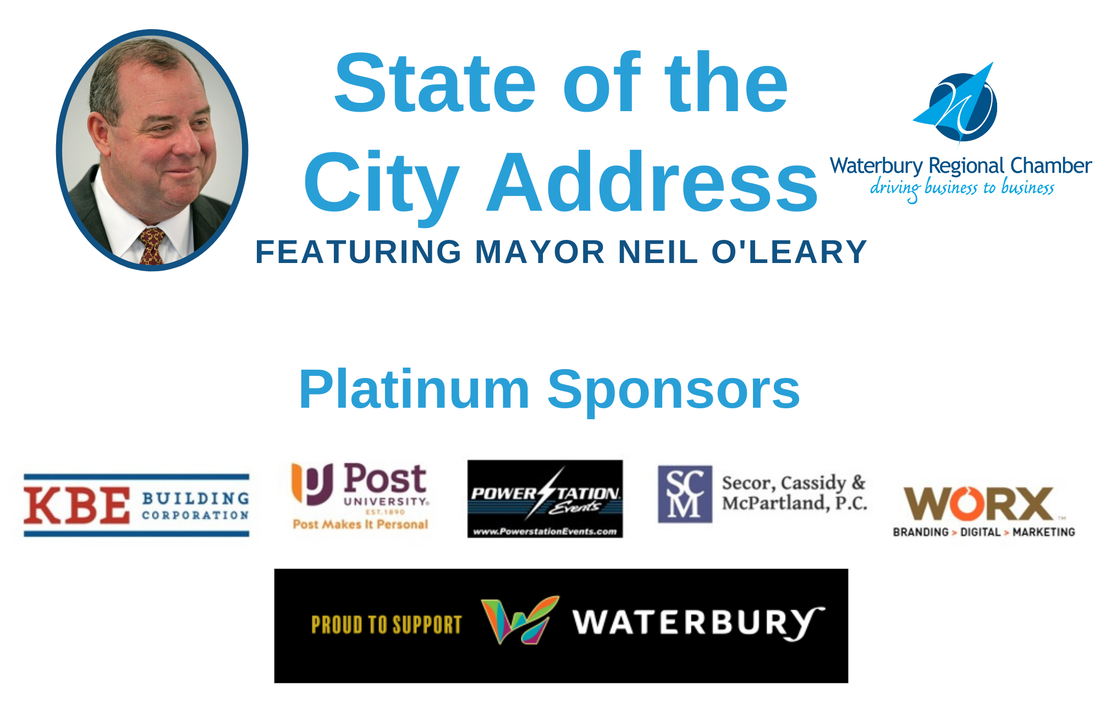 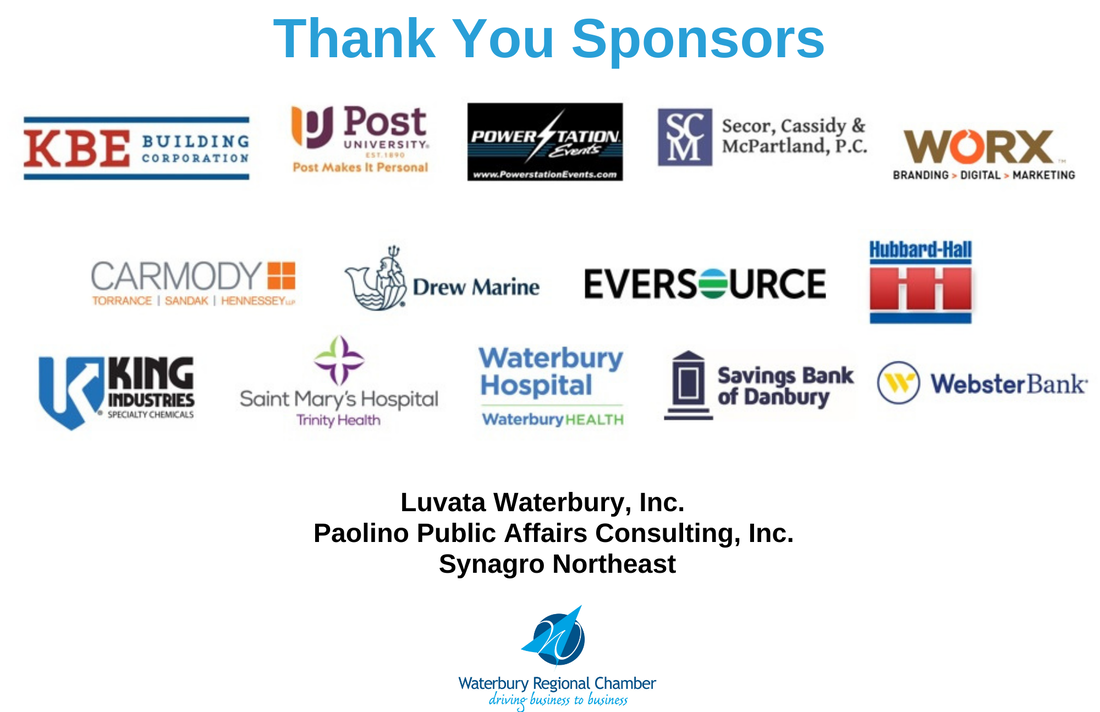 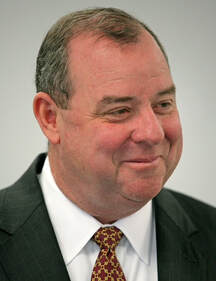 Mayor Neil M. O’Leary was born in the City of Waterbury. He graduated with an Associate’s degree from Dean College and earned his Bachelor of Science degree in Criminal Justice from the University of New Haven. O’Leary also graduated from the 49th Session of the FBI’s Law Enforcement Executive Development Seminar (LEEDS).

Mayor O’Leary joined the Waterbury Police Department in 1980 and rose through the ranks, becoming Chief of Police in 2004. Chief O’Leary served in that role until his retirement in 2009. Following his retirement, he was recruited by the town of Wolcott, Connecticut to serve as Police Chief to help rebuild the management structure and modernize the department. In 2011, O’Leary stepped down from this role to successfully run for Mayor of the City of Waterbury, taking office in December 2011.

Mayor O’Leary’s career has been marked by a deep commitment to Waterbury with a “can-do” attitude to effect positive change through collaboration and community building. As Police Chief of Waterbury, his innovative and aggressive approach to law enforcement has been credited with steadily decreasing the city’s crime rate. In 2004, then-Police Chief O’Leary founded the new Waterbury Police Activities League (PAL), which has become a national model for police prevention and service. Developed to serve inner-city at-risk youth by providing educational and athletic opportunities, the organization has grown from a membership of 100 youths to over 3,000 today. Under O’Leary’s guidance, a campus-like PAL facility has been built and now includes a renovated former school building for after-school programs, a recreation facility, and boxing center. With the help and support of community partners, a nearby brownfield has been remediated and is being transformed into a park and recreational fields.

In 2007, O’Leary’s career in law enforcement received national attention.  His tenacity in standing by a local rape victim, known to the public only as “Jane Doe,” and ultimately solving the crime eleven years later, became the focus of an NBC Dateline report originally aired that year.  Mayor O’Leary now serves on the Board of Directors of “Jane Doe No More,” a nonprofit founded by Donna Palomba to “improve the way society responds to victims of sexual assault.”

O’Leary’s commitment to community extends beyond law enforcement to encompass a holistic and grass-roots approach to community building.  In 2009, he became a commissioner on the City’s Board of Education, with the goal of identifying new and innovative approaches to public education that would help raise the City’s educational attainment rates.  Upon becoming Mayor in 2011, O’Leary’s earlier efforts came to fruition, with the opening of three new pre-K through 8th grade elementary schools, with a fourth in the design stage, and a career academy in the planning stage.

Partnership, community building and improved quality of life have also been key to O’Leary’s early success in stimulating economic development in the City. Balancing the budget, achieving an annual surplus and personally visiting the major rating agencies in New York and Boston, to convince them to raise the City’s bond rating to A+ have been the hallmarks of O’Leary’s financial acumen and his determination to keep the City’s financial foundation strong. Working with the state and federal government, he has also championed an aggressive and successful brownfield corridor redevelopment program that is reclaiming old industrial sites along the river-rail spine of the City, the site of an alternative transportation riverfront greenway presently in design.
Mayor O’Leary believes Waterbury has the right mixture of natural assets, strategic location, strong neighborhoods, financial stability and innovative leadership to position itself for sustainable growth. He is making that happen.